We sent emails to our clients on March 25 with the math of exponential growth applied to COVID-19.  Today the white house showed us the same chart I sent out!  To digest this news in plain English, think of the Corona Virus like a pond with a single lily pad.

If the rate of lily pads doubles every day, then day two would have two lilies, right?  Let’s say the entire pond is covered in sixty days, how long till just 1% of the pond is covered with lily pads?  Answer:  54 days.  So now you get the warning President Trump said about “Hard Days’ Ahead.”

Many thanks to the folks at “Its Okay to Be Smart” for producing the video below.[1]

They make math make sense.  After watching, say to yourself at least three times, “It’s okay to be smart, stay at home, and around others keep social distance.”  Remember, with the concept of exponential growth, it doesn’t look really scary till the last week of the spike. If we see that spike, because it’s really up to all of us.  Together we can make it look more like a little hill.

In the lily pad example, if they doubled daily, that is a multiplier of 2.  The COVID multiplier started out in mid-February with a multiplier between 1.1-1.4. The charts you’re seeing on the news are the cumulative total number of COVID cases and it certainly accomplishes a healthy dose of fear as it looks like it’s going straight up.

Here’s your hope in the math.  Here is a chart from the CDC[2] of COVID cases in the United States by date of illness onset.  It shows the peak is coming down. 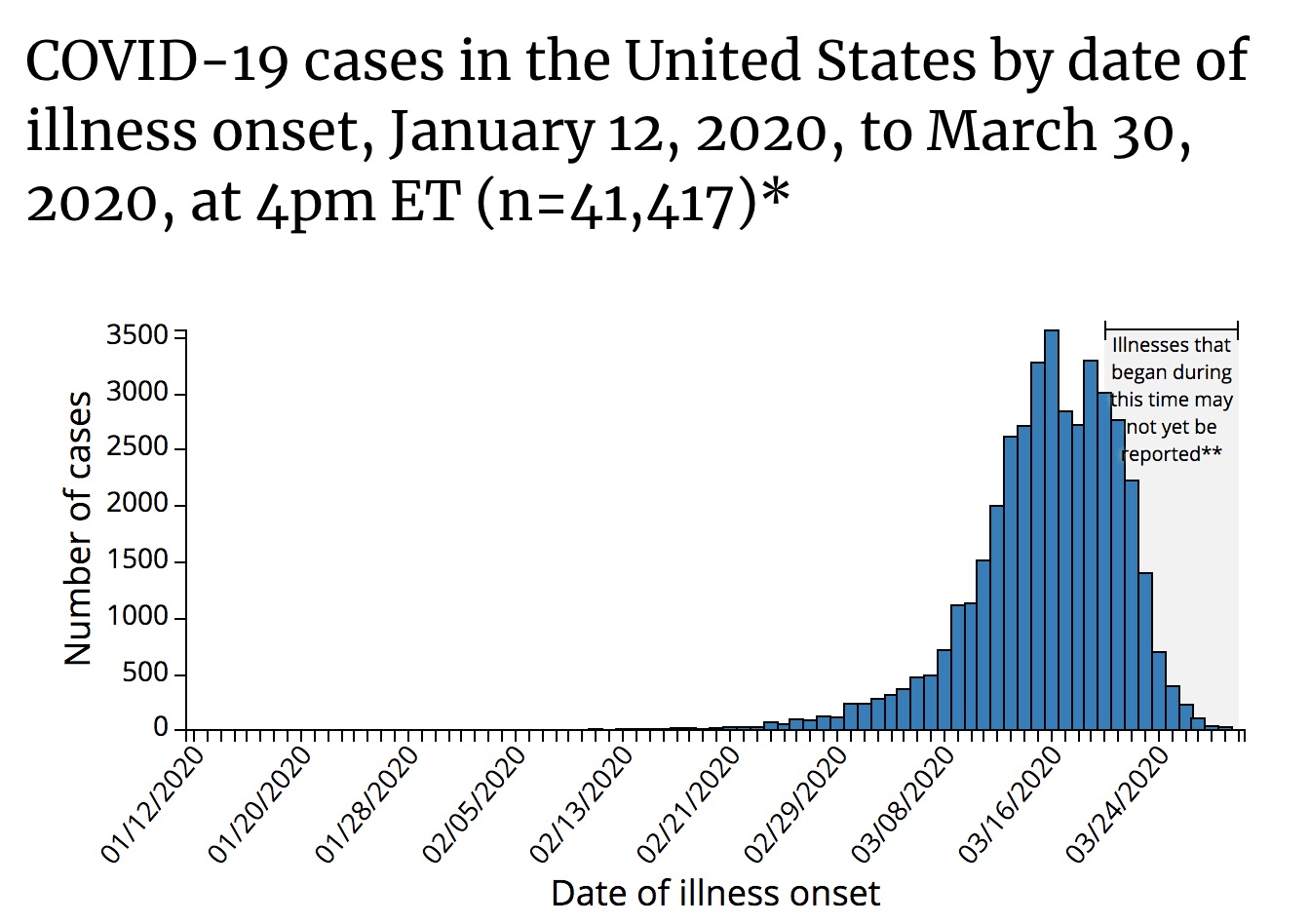 By social distancing, staying home, and taking this seriously, we can flatten the curve and give American ingenuity time to solve this.  There are at least three drugs that have shown to help.  One was used for malaria, another lupus and rheumatoid arthritis, and a third for Ebola.[3]  Those ignoring precautions because they don’t feel sick now, will hurt the medical staff.  Listen, all we have to do to beat this is one thing:  Don’t overrun the health care system.  That’s it folks!

Social distancing does in fact work as occurred in 1918 during the Spanish flu outbreak.

We have hope.  The reactions back then were very similar to those of today. 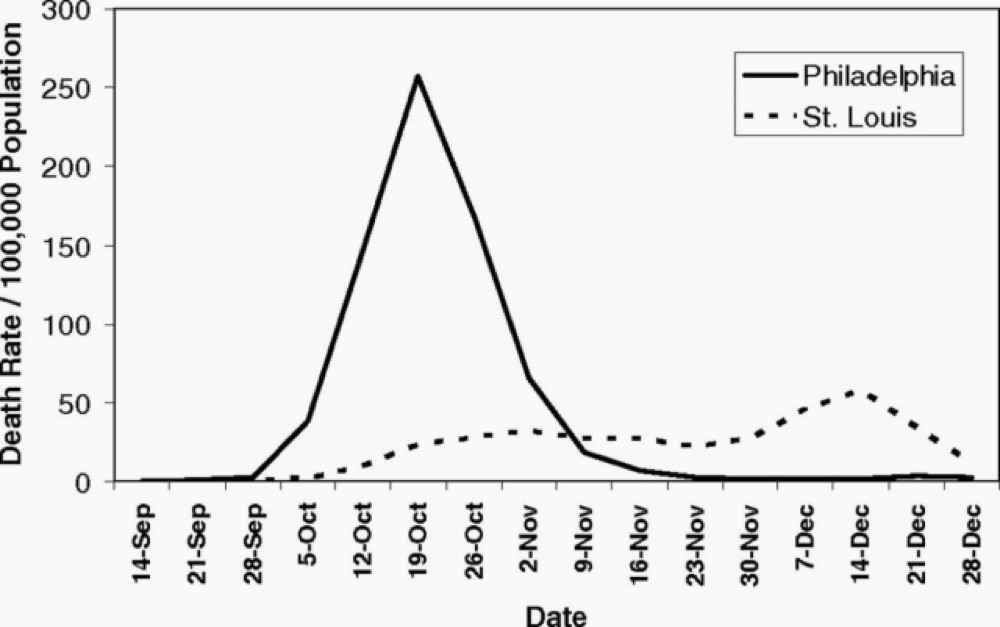 Courage from the virus of 1918 and 1957-58 what will happened to the economy and stock markets?

Unemployment rose and the stock markets fell during those times.  Look at how the US economy recovered from the 1918 Spanish flu, and 1957-58 flu. The events of today have occurred before.  The economy and markets self-corrected very quickly once everyone goes back to normal daily living.

In the markets of 1918 and 1958 crashed similarly to what we have seen recently, and recovered in a V-shape fashion.  Keep in mind through all this, the market will turn before the bad news is over.  These events are normal and will in fact work themselves out.

Reference the two following charts to see the market recoveries after the1918 and 1957 crisis. 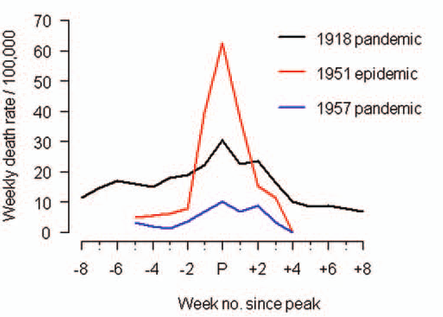 Be Safe, Be Smart, Be Kind

I'm here for each and every one of you if you want to chat,